500 students from around the world set off on the adventure of a lifetime around Europe, and as they made their way towards the finish line in the heart of Paris, it was an absolute joy to document all of their journeys from our insane studio hub in the city of love.

With a wealth of brand new stories to explore every single day and broadcast to the entire world every night, this was a mammoth project, using a groundbreaking televisual approach, of which I feel incredibly honoured to have been a part.

I’d like to thank Telegraph Hill, the most creative, innovative production company out there, who skilfully brought this all together, and in particular, Senior Producer James Emtage and Exec Jack Simcock for the opportunity and for believing in Roman and I to carry it through. We both learned so much, and had a bloody brilliant time while doing so. The whole team were so supportive and so fricken talented! And of course, my dreamboat of a co-host, Roman Kemp, whose nightmares I probably now haunt and who I am very happy to call a new friend.

Muchas gracias to Red Bull – their TV content epitomises cool, and I was extremely happy to work with such a huge brand with travel, adventure and exhilarating experience at the core of its ethos. My kinda ethos!

The show is still available to watch on demand on the RedBullTV app, and the website redbullcanyoumakeit.com… Aaaand below, alongside some behind-the-scenes nuggets for your perusal. Wings. 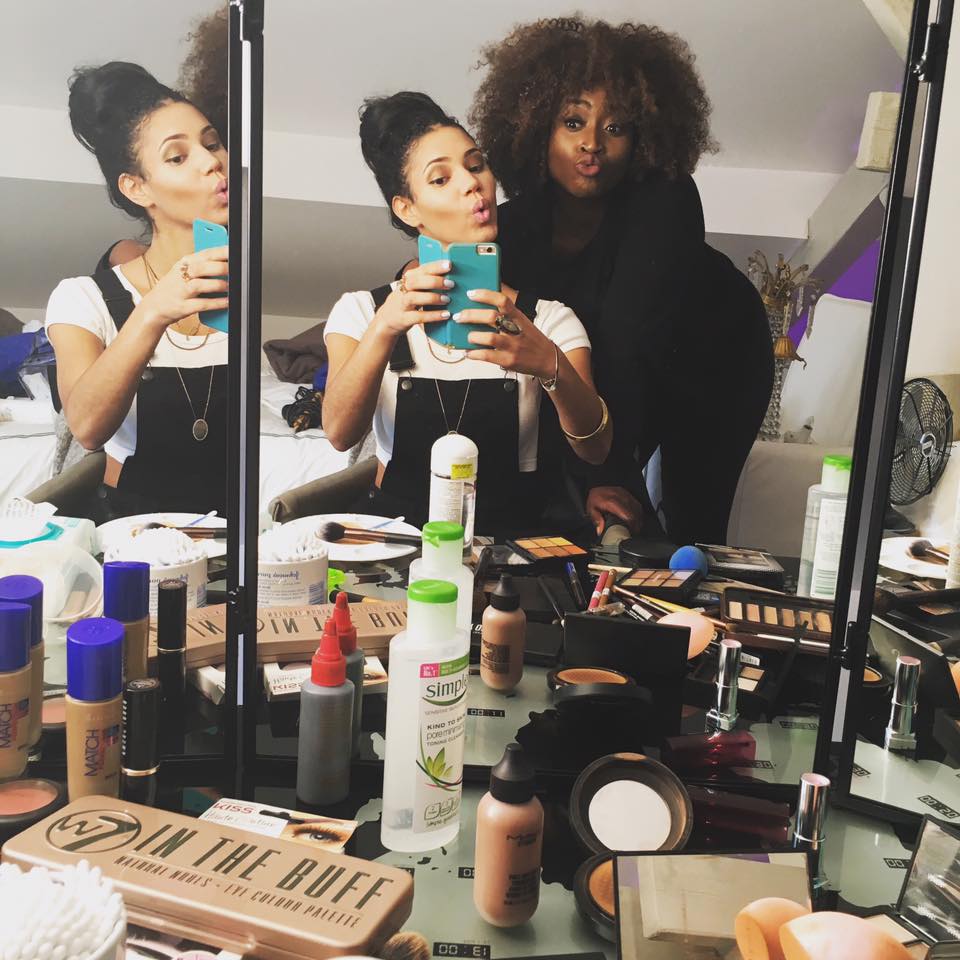 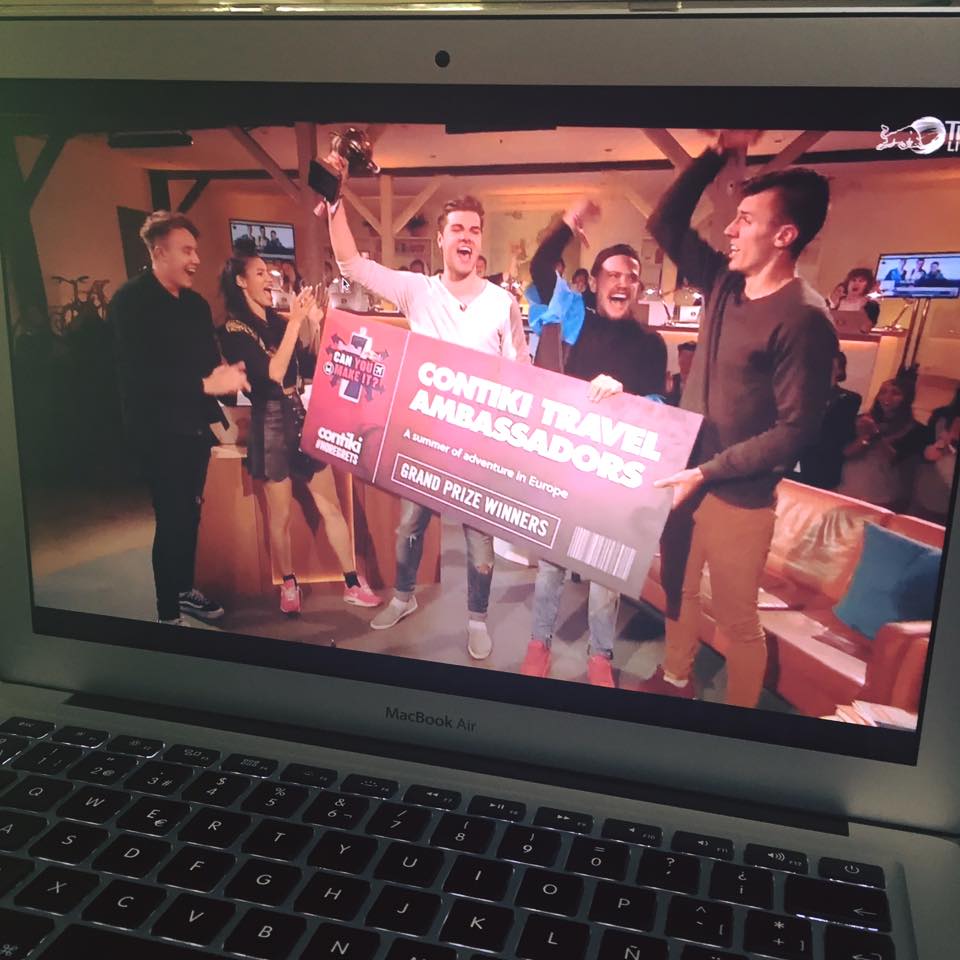 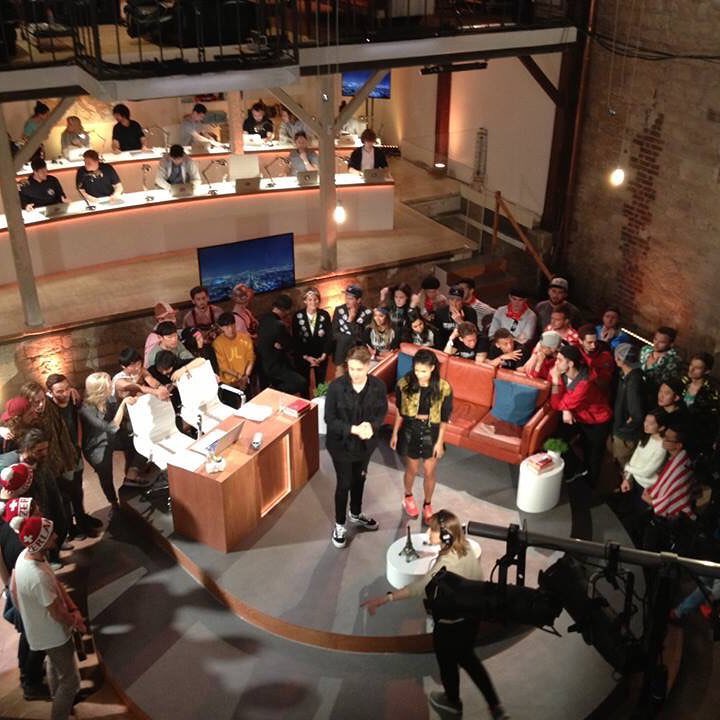 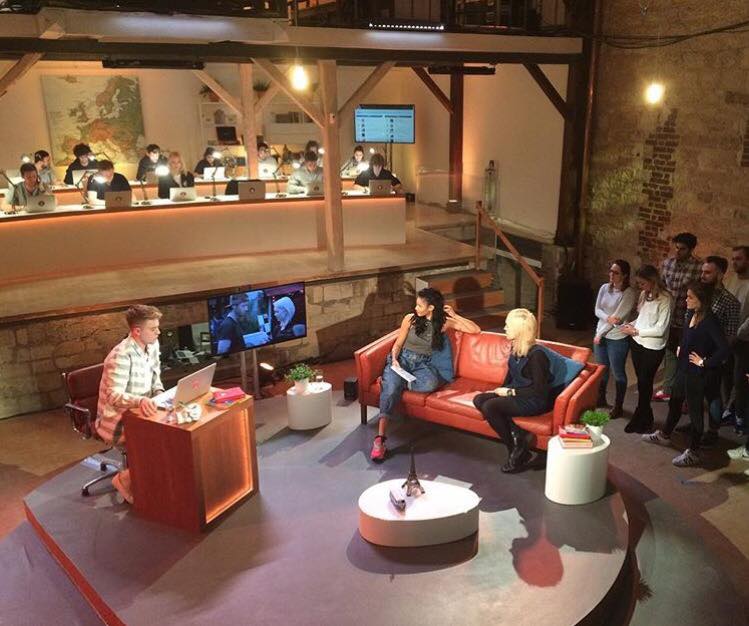 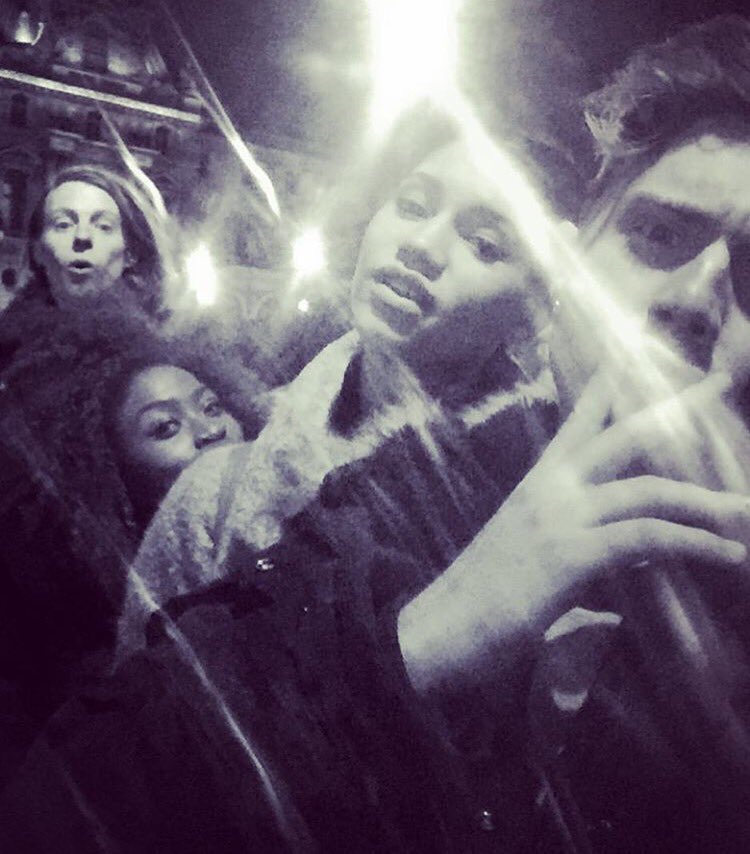 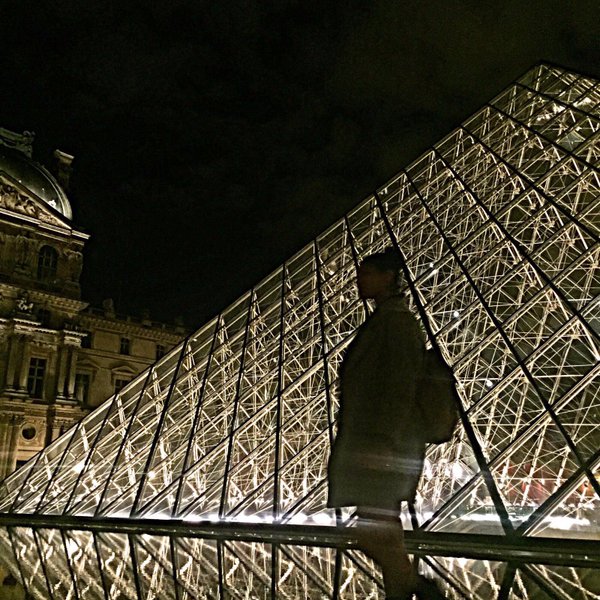 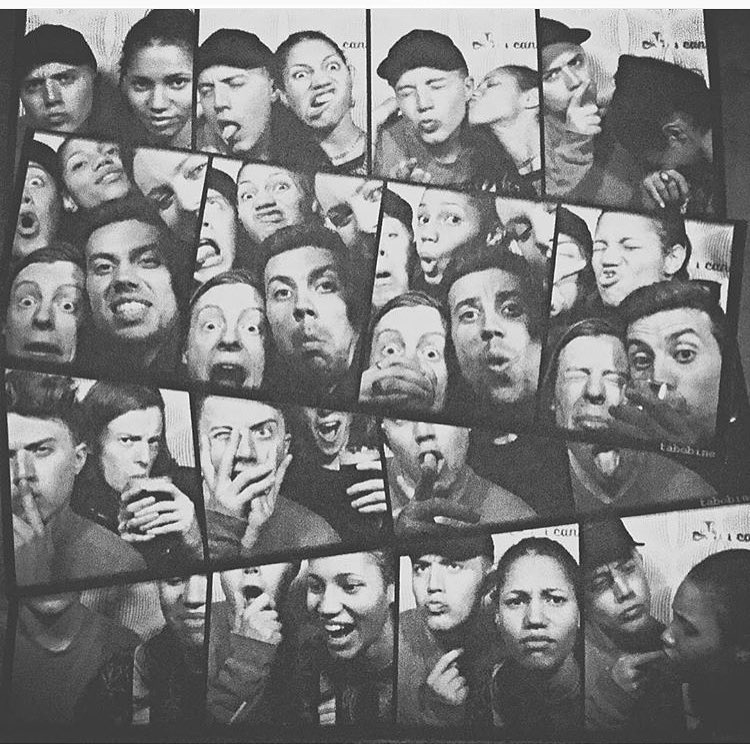 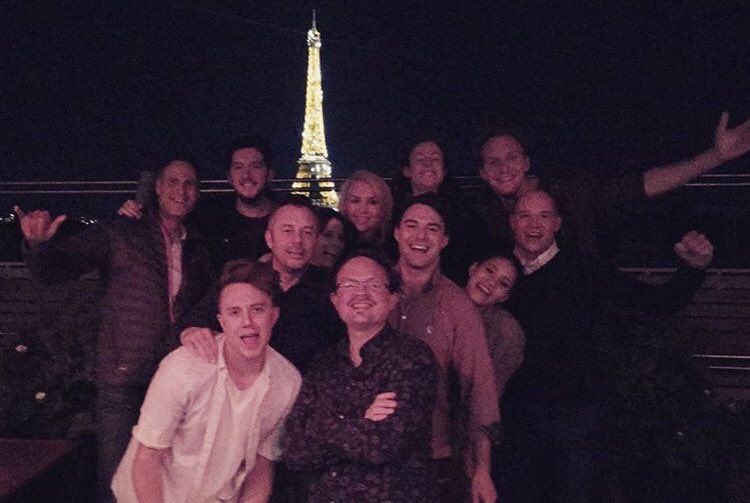 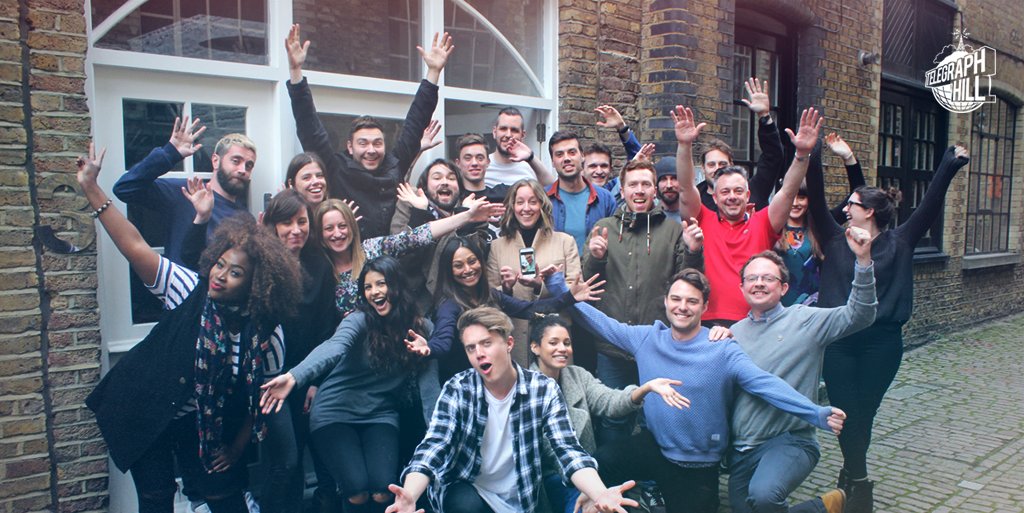 Another ‘We Made It’ moment came last week courtesy of Vogue, who have featured Tramp In Disguise’s ‘My Galavant’ line Autumn/Winter 2016-17 lookbook shoot. The team, headed up by designer Sini Moilanen worked so hard on this, and I know they were really hoping this collection would be picked up for the publication, so what a brilliant result! Well done to the team: Sini, make-up artist Josie Chan and photographer Robin Bharaj, you’re stars.

You can have a gander at pics from the shoot here: Vogue.co.uk: My Galavant A/W16 Lookbook

Plus some behind-the-scenes shots that Robin took are in the album I’ve posted here: Shooting My Galavant A/W16 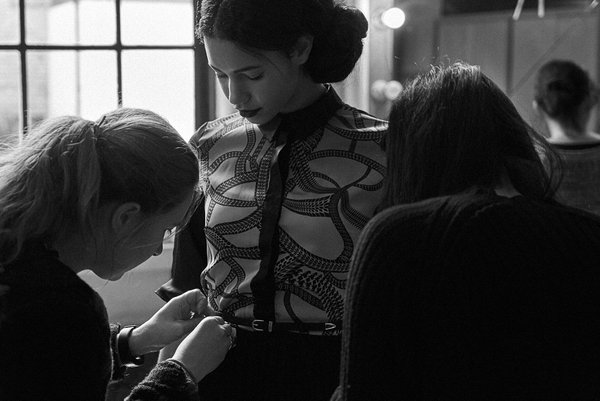 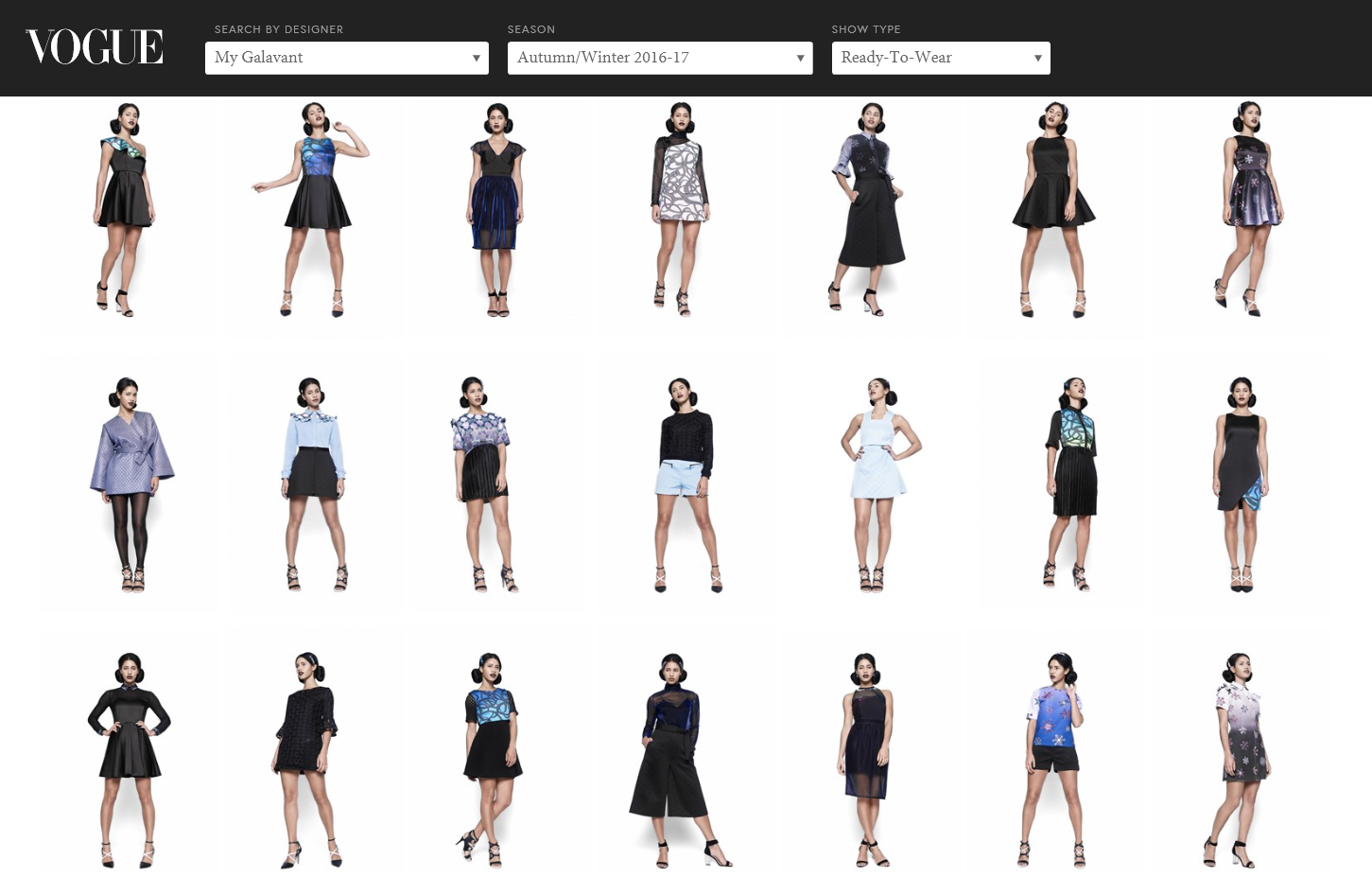 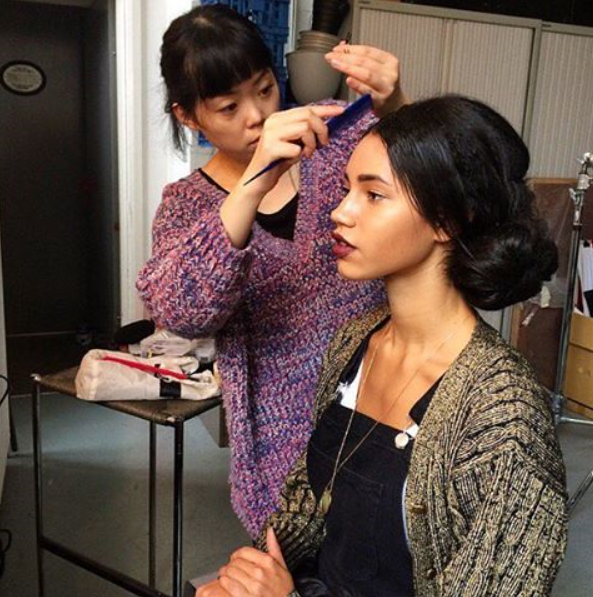 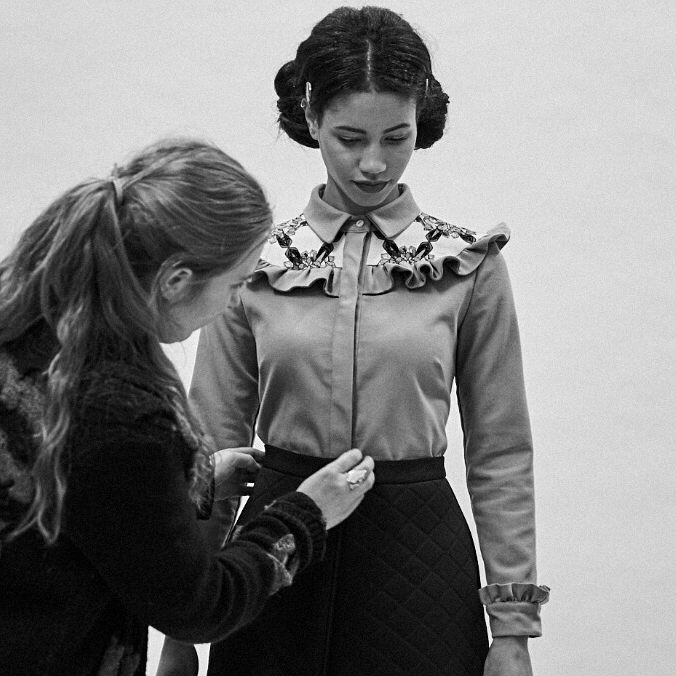 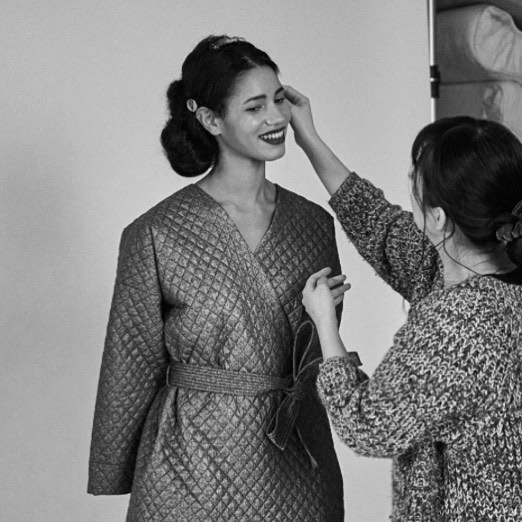 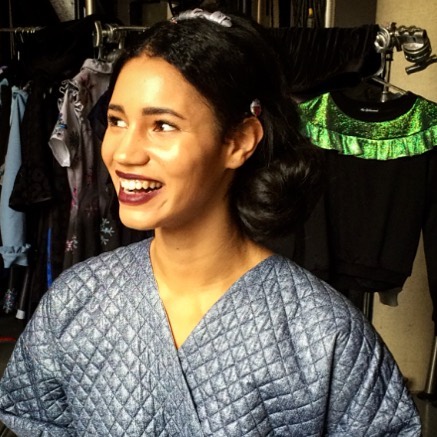 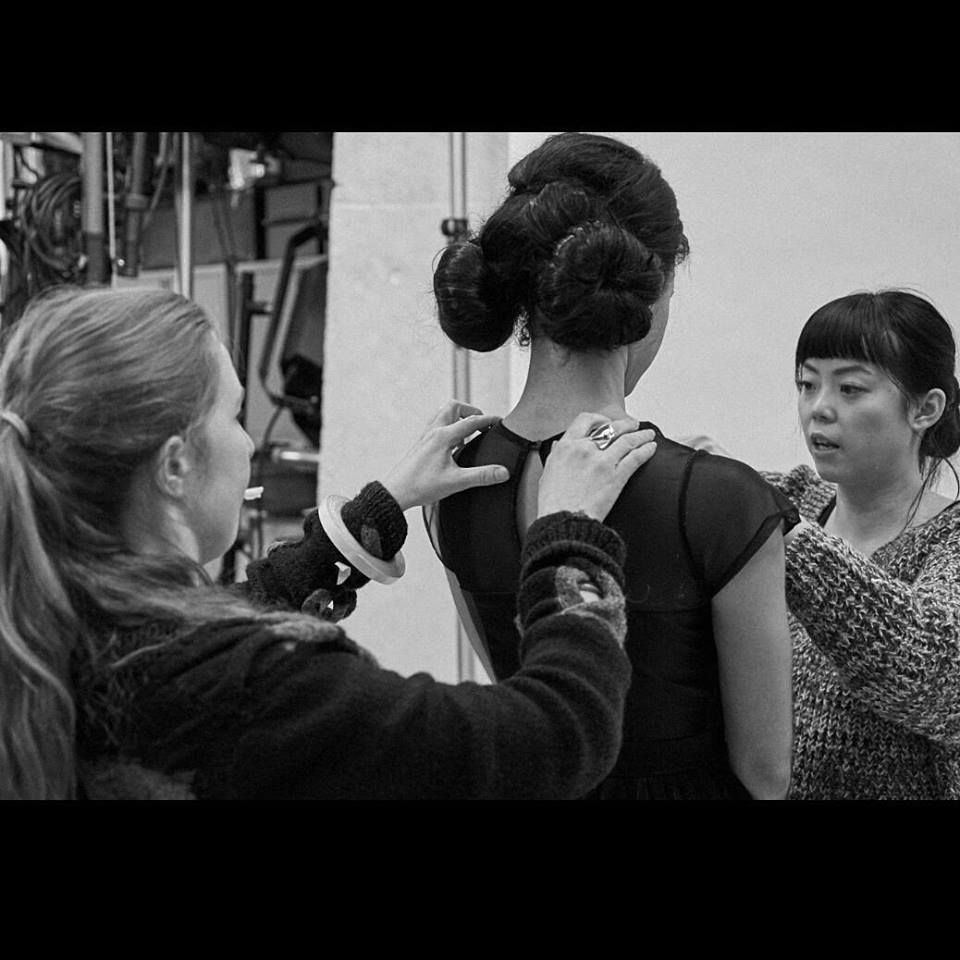